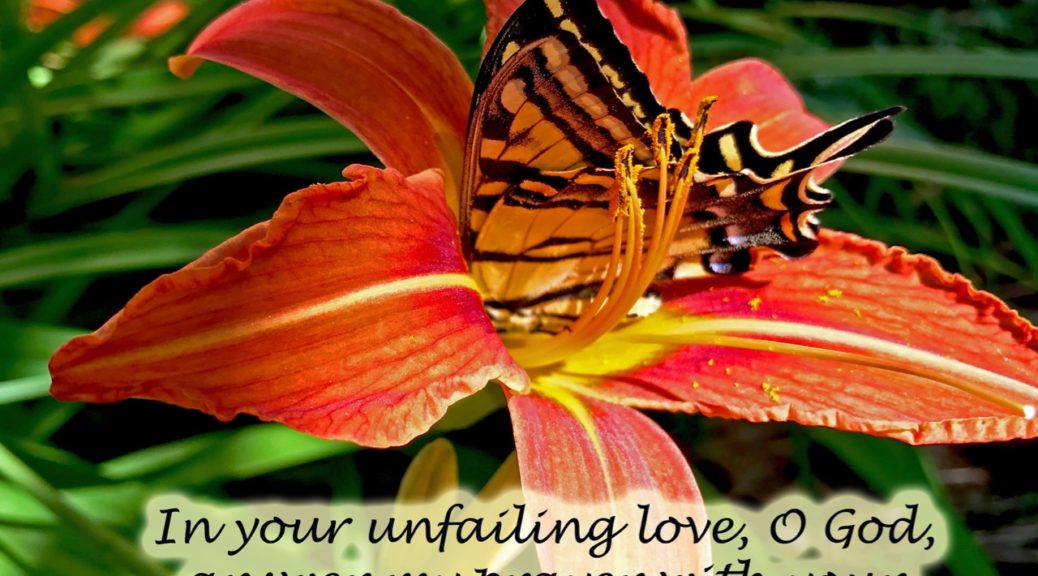 Soon afterward Jesus began a tour of the nearby towns and villages, preaching and announcing the Good News about the Kingdom of God. He took his twelve disciples with him,  along with some women who had been cured of evil spirits and diseases. Among them were Mary Magdalene, from whom he had cast out seven demons;  Joanna, the wife of Chuza, Herod’s business manager; Susanna; and many others who were contributing from their own resources to support Jesus and his disciples. Luke 8:1-3

As I read this passage, I am struck at  how “impossible”, by human standards, the spread of Christ’s Good News of the Kingdom of God was. Such an ordinary, insignificant, powerless group of followers, including women who apparently contributed “from their own resources.  Only the Son of God could have brought us this Kingdom and made it endure.

An we also, mere specks in the vast human population, can bring this same good news by how we speak and share and live.