Fire formed New Zealand and raised it from the sea at time recorded only in Maori mythology.  Volcanoes shaped North and South Island, and the process continues today.  Tongariro National Park is the country’s oldest park. Located in central North Island, it has been acknowledged by UNESCO as  one of the 25 mixed cultural and natural World Heritage Sites. The park consists of three volcanoes: Ruapehu, one of the most active in the world (at least 60 since 1945), Ngauruhoe, the site for Mt Doom in Lord of the Rings, and Tongariro. The summits of each of these mountains are “tapu” to the Maori. In fact,the creation of the park in 1886 came about when the local Maori tribe that lived in the area donated the land to the government to prevent its exploitation by the European settlers and insure its protection.

The Bay View Chateau sits under massive Mt Ruapehu, and looks over Lake Taupo, pictured below. (You can click on these images to enlarge them) 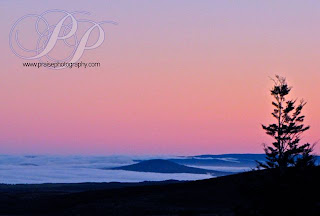 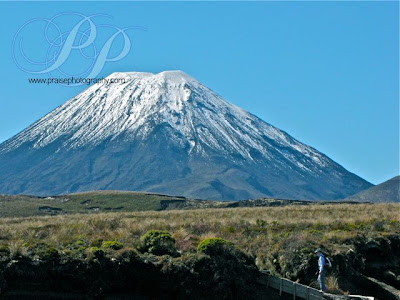 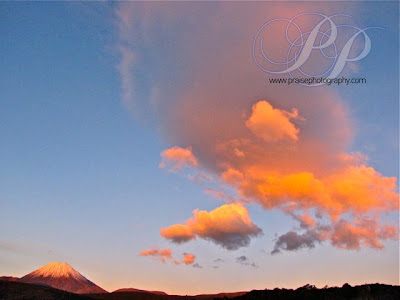 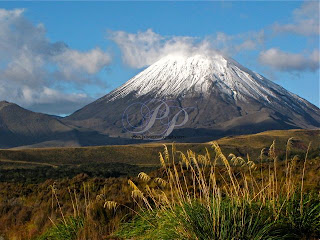 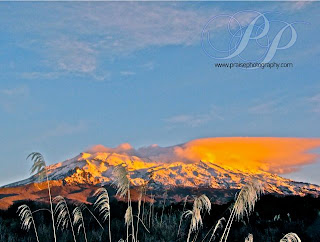