Theodore Roosevelt wrote, “I would never have been president if it had not be for my experiences in North Dakota.”  As Meg and I traveled across eastern Montana two weeks ago, we saw this national park on the map in the southwestern corner of North Dakota.  We had never heard of it and it looked relatively small.  Nonetheless, we decided to stop in Medora, which is located right at the entrance to the Park.  It was a great decision!

These badlands, formed by sediment washing eastwards from the young, upthrusting Rockies, contain magical shapes and outstanding colors. Wildlife–from prairie dogs, to buffalo, to turkeys–is profuse. The Little Missouri river runs through it, adding a special verdant effect.  Teddy Roosevelt spent time here from 1883 to 1886, seeking solace and recovery from the same day deaths of his wife and mother.  He recognized this land as the last remnant of the American west, and his conservation values were formed here. During this three years, he was actively involved in cattle ranching.
Here is a final quote from him: “The Bad Lands grade all the way…to those that are so fantastically broken in form and so bizarre in color as to seem hardly properly to belong to this earth.” 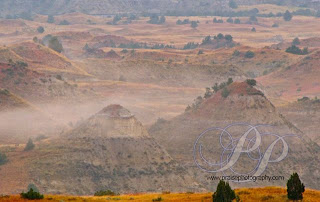 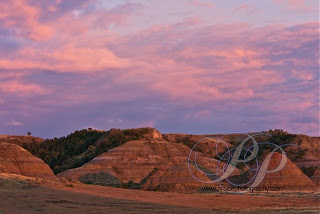 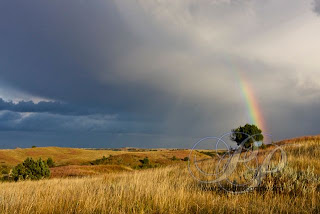 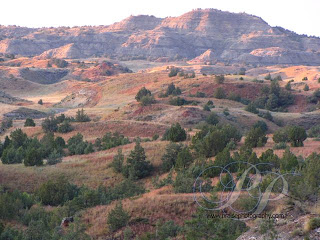 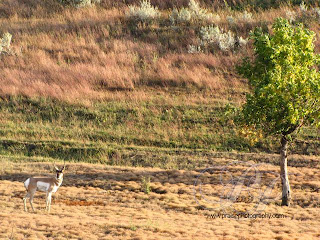 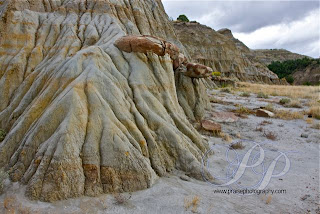 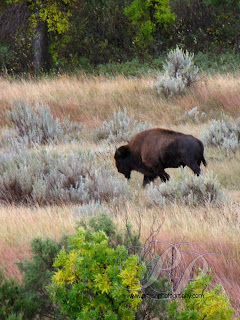 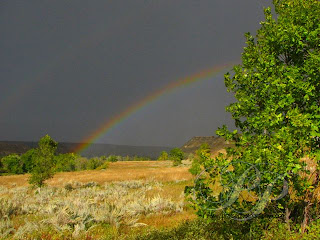 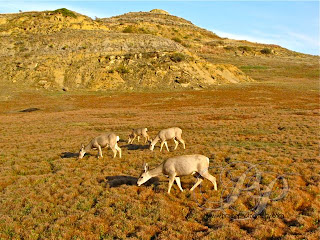 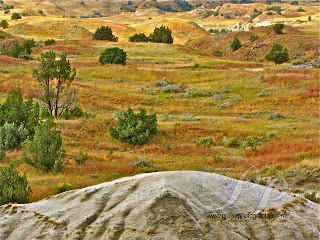 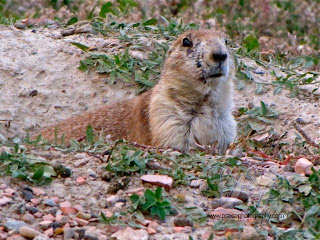 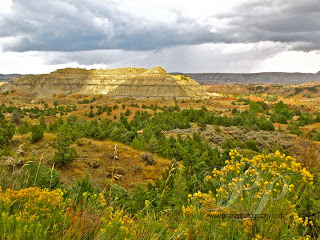 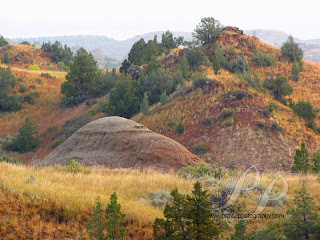 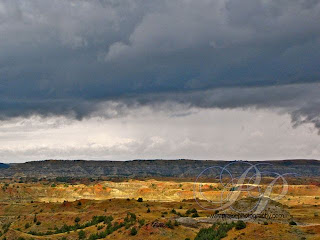 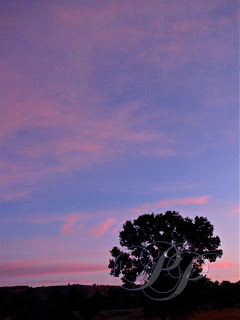 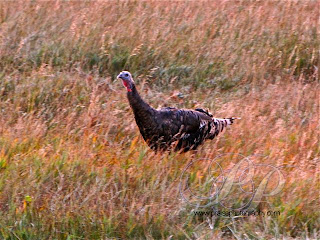 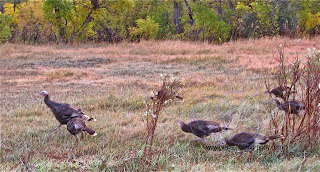