Situated between Wellington and Auckland, and lying on the west coast of North Island, New Plymouth, was settled in the mid 1800’s by Britishers from Plymouth. Largely pastoral, it is also a center of petrochemical activity. Filled with parks and walkways, one of which extends for seven miles along the coast, the city ranks high on the livability scale.
Mt Taranaki/Egmont dominates the area. It is a stratovolcano that resembles Mt Fuji.  In fact, the movie, “The Last Samurai” was filmed here. A National Park offers many excellent day hikes.  Meg and I did the loop that reached the base of Dawson Falls. Further back in the mountains we later visited Mt Damper Falls.
The beaches in this area feature both great geology and challenging waves.  These beaches are the heart of New Zealand’s board and windsurfing activities. And, as you can also see, I have not left Three Sisters beach behind. The man of war is a jelly fish like marine animal which carries a powerful, toxic sting. Even on the beach, one should watch out for its tentacles.  What you see in the picture is the “sail” that provides its name.  The creature has no independent means of movement, and this protrusion catches the wind and current to move it across the ocean, as its tentacles below sting and paralyze its prey. 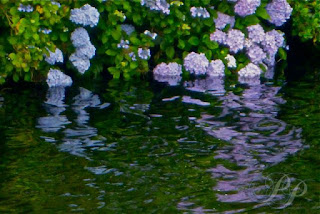