Lying on the coast between Crescent City and Eureka, Trinidad is one of California’s smallest incorporated cities (387 residents),  Meg and I spent several days there visiting a good friend from our Tonga Peace Corps days. Besides this great personal visit, we enjoyed the spectacular ocean and bay/harbor views in and around Trinidad. It attracts a range of people from surfers to oceanographers, from fishermen to artists.  Settled first by Yurok Indians, Trinidad’s name is derived from the Spanish.  On Trinity Sunday in June 1775, two Spanish ships anchored in the bay and named it for this Catholic holy day.

Moderated by summer coastal fogs, and damp winters, redwood trees in both state and national parks thrive in this area. Meg and I experienced an amazing feeling of insignificance as we looked up at these three hundred foot trees that were nearly a thousand years old.  We mere mortals are quite limited on this earth. 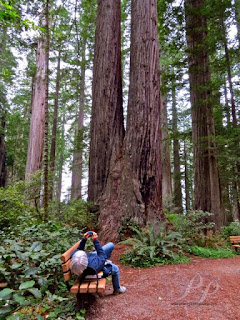 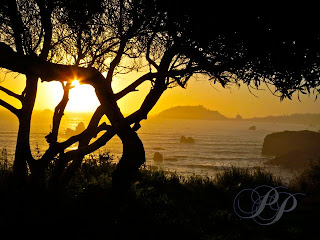 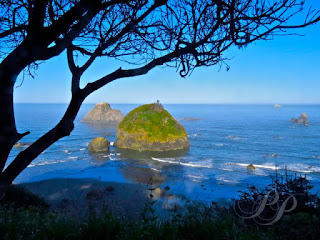 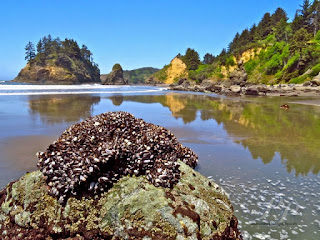 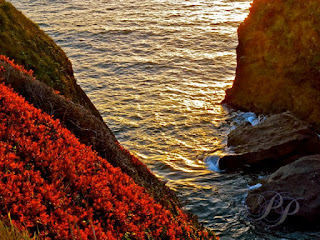 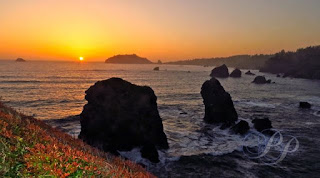