Mary Patterson, on whose Habitat house we worked last week, was born and married within less than a quarter mile of where she has lived. Her life spans the “Jim Crow” era, the civil rights movement, and the election of an African American president. I realized as we talked with her that she is the next “great generation.” The social and cultural changes she has seen are comparable to moving from stage coaches to jet travel.

I cannot presume to know how she has adjusted to these changes, nor presume to know how I would have behaved had I been a white college student in Birmingham in the mid sixties. I only know that walking through Kelly Ingram Park where the young blacks were attacked by Bull Connor’s police dogs and pinned down and washed away by fire hoses, where four young black girls were killed in the bombing of the 16th St. Baptist Church on Sunday, September 15, 1963, deeply touched me. Truth, love, justice, and forgiveness are not abstractions; they are everyday decisions and actions. 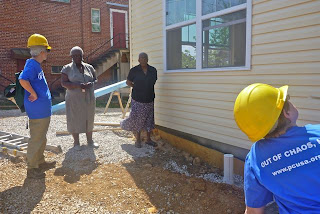 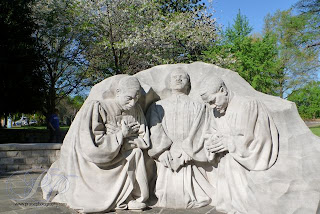 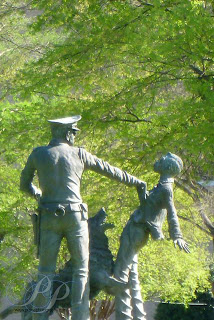 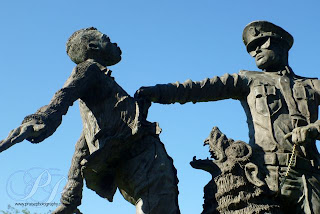 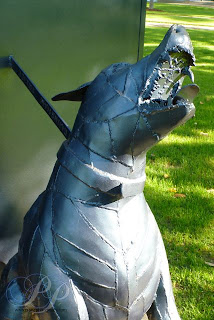 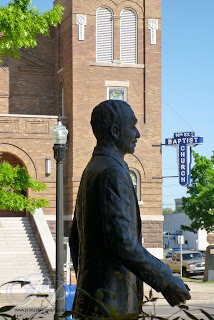