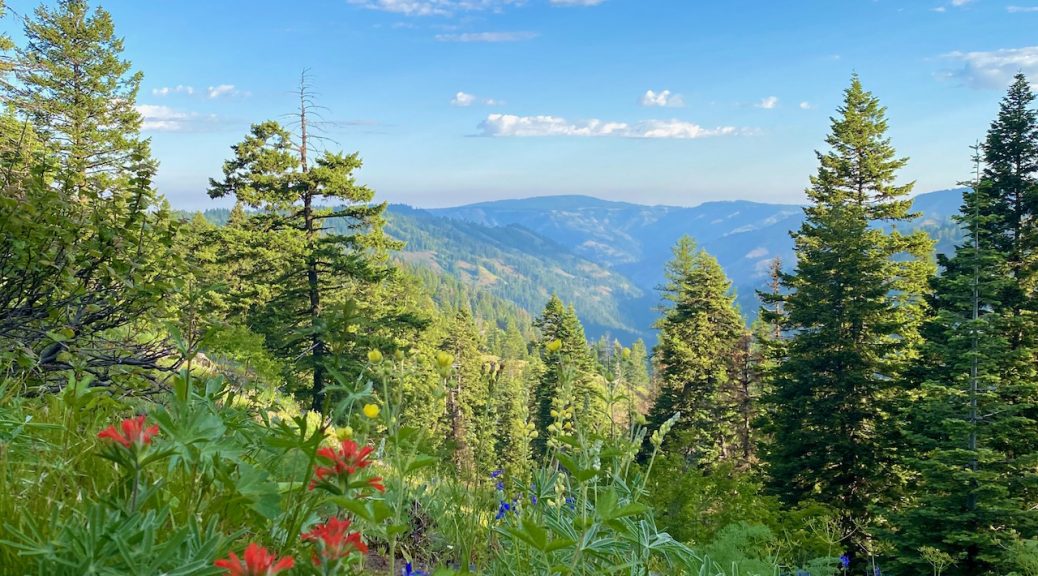 The Mt Emily Summit Road, as I have indicated before, offers some of the most spectacular canyon views you could hope to find anywhere.  It is only about a half hour drive from home. it travels through the Umatilla National Fores, USFS 31, off of Interstate 84. The road also provides excellent views of both Meacham Canyon and the Grande Ronde Valley. 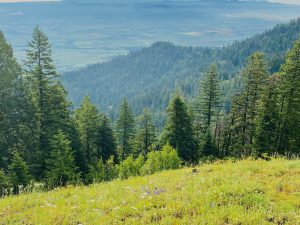 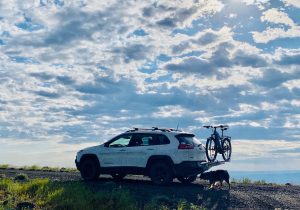 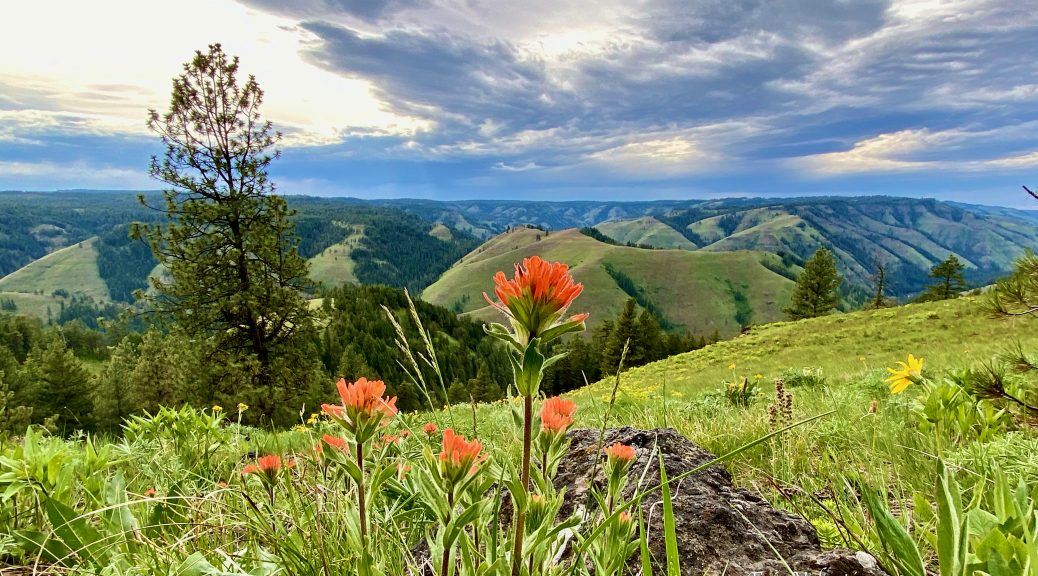 Here is an account from the journal of Narcissa Whitman, who crossed the Blue Mountains in late August, 1836.  She and her husband, Marcus, established the Whitman Mission that fall in Walla Walla.  They had left from Independence Missouri, and followed what became the Oregon Trail.  She    was the first white woman to come west in this fashion.

“After dinner we left the plain and ascended the Blue Mountains. Here a new and pleasing scene presented itself-mountains covered with timber, through which we rode all the afternoon; a very agreeable change. The scenery reminded me of the hills in my native country of Streuben.

August 29th. – Had a combination of the same scenery as yesterday afternoon. Rode over many logs and obstructions that we had not found since we left the states. Here I frequently met old acquaintances in the trees and flowers, and was not a little delighted; indeed, I do not know as I was ever so much affected with any scenery in my life. The singing of birds, the echo of voices of my fellow travelers, as they were scattered through the woods, all had a strong resemblance to bygone days. But this scenery was of short duration-only one day.

Before noon we began to descend one of the most terrible mountains for steepness and length I have yet seen. It was like winding stairs in its descent, and in some places almost perpendicular. The horses appeared to dread the hill as much as we did. They would turn and wind around in a zigzag manner all the way down. The men usually walked, but I could not get permission to, neither did I desire it much.”